I’ve followed the filmic journey of Proportion Production for what seems like a few years now and really enjoy seeing what they do, but also how they do it. From Supernatural Thrillers, to Erotic Stalker Thrillers to Horror Films and throwbacks to the classic murder movies of the 80s, Proportion Productions are a fun filmmaking team and whilst you might not like every film they bring to the screen, Im pretty sure that you will have a lot of fun watching some of them, and of course give them kudos for trying different things with each project that goes into development. The most recent one I sat and watched (well actually I lay on my sofa, but that doesn’t matter) is Suicide Club, written and directed by Maximillian Von Vier and takes us into the world of  Liz , a suicidal young web developer who works from home and who hasn’t left her East London flat in years. When Liz stumbles across ‘the suicide club’, a dark website that grants death to those who wish it, she thinks that her escape from life is all but finalised. However not everything goes to plan  (as we knew it wouldn’t be)

I wasnt sure what to expect when going into the film but I have to say, that this film was a breath of fresh air from Proportion Productions, who lately have taken themselves into the horror field with films such as Pet Graveyard, Mummy Reborn and such like, which are fine films but arent generally my ‘wheelhouse’ (but its okay, they make films for far more people than me.) So to see them return to a more reality based thriller/horror was great news for me. Suicide Club worked on so many levels for me, firstly the film was beautifully shot, and whilst the majority of the film was set from inside Liz’s flat, the film never feels stale or limited by that.

The set design was super interesting and visually pleasing.  I dont want to rank the films of Proportion Productions, but if I did, then Suicide Club would be in the high ranks for sure. The film works well enough as a horror film, with enough dark material to keep horror films entertained, but for me the high point of the film is the performance of Klariza Clayton (Fox Trap, TVs House of Anubis) in the role of Liz. Klariza is perfectly cast in the role of the agoraphobic girl and even the scenes where she has to emote emotion and speak dialogue with noone else in the room (or flat) , she does it perfectly. The film might well be classed as a horror, but there is also a wonderful Hitchcocks Rear Window feel to it as Liz watches the neighbourhood and all that goes in with her fellow London flat occupants. A lot of people reading this may not have watched Rear Window, so I would urge you to check it out. You will see a lot of the ‘feel’ of the that film in Suicide Club.

So once again, the team at Proportion Productions have hit another ball out of the park, and yet another film is added to my  ‘recommend list’ Its now onto the next one. Its great to see something fresh coming out in the film world, and whilst today it seems that most films need to have a shared universe, or be based on an already existing property, Suicide Club was something unique and refreshing.. 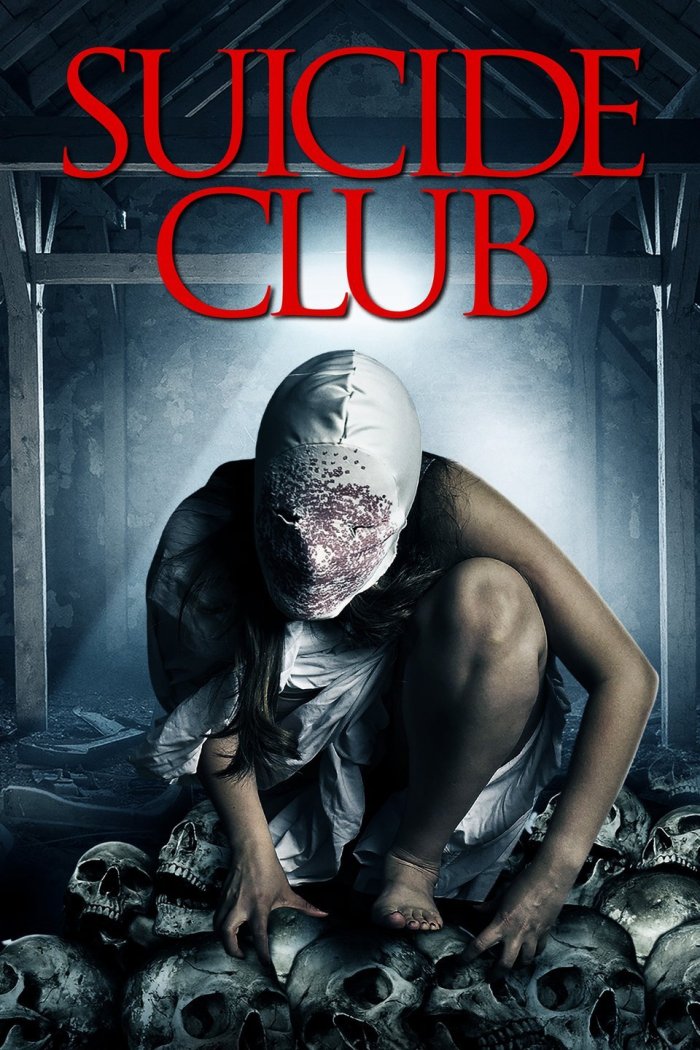 Suicide Club is available in the US, with a UK release as yet unannounced