Sex? Check. Drugs? Check. Mafia bloodshed? Check. Surgical gore? Check.
Patryk Vega’s ultraviolent mob blockbusters are heading to VOD!
You might not have heard of controversial Polish director Patryk Vega but his films have been major cinematic hits both in Poland and the UK. On its UK cinema release his brutal mob saga Women of Mafia took nearly £900,000 while gory surgical potboiler Botoxx amassed over £1m making it the third highest foreign language film that year. In Poland, Women of Mafia was the second highest grossing film of 2018 outstripping everything from Avengers: Infinity War to Jurassic World: Fallen Kingdom.
His latest film Polityka has just been released to UK cinema audiences and looks set to be another huge money-spinner, earning over £500,000 in its opening weekend and bringing the theatrical total to date for all Vega’s films to over £3m in the UK.
Working with some of the country’s best actors and not afraid to show the darker side of modern Poland, in the last decade Vega has announced himself as a leading force in Polish cinema. Polish Film Club is proud to unleash three of the director’s most blood-splattered blockbusters on VOD in the UK, Ireland, USA and Canada for the first time. Packed with graphic violence and plenty of genuine ‘WTF’ moments Patryk Vega’s smash-hits are here to shock a whole new audience with their searing critique of Polish society.
BOTOXX (2017) –Out Now
Controversial blockbuster Botoxx follows the fate of four women working in medical professions whose paths cross in a hospital rife with unlawful and deadly practices. Botoxx provides a terrifying glimpse into the dark side of Poland’s medical industry and is inspired by true events. Not one for the faint of heart with its multiple scenes of surgical gore, Vega’s bleak vision will get well and truly under your skin.
Cert: 18
Trailer:
WOMEN OF MAFIA (2018) – COMING 16 December 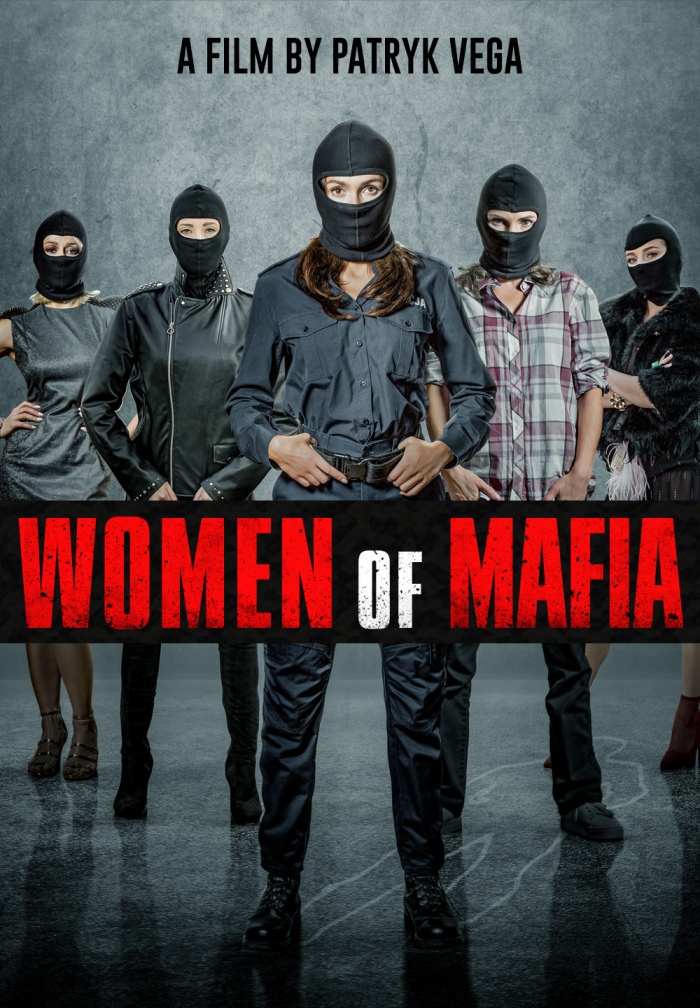 Patryk Vega’s smash-hit Women of Mafia tells the story of Bela (Olga Boladz), a former police officer, tasked with infiltrating a notorious criminal drug ring by the ABW (Poland’s counter-intelligence agency). For her mission to succeed, she must infiltrate this depraved and dangerous underworld, risking her own life in the process. The second highest performing film at the Polish box office in 2018, Women of Mafia has earned huge commercial success from its brutal and uncompromising gangland story.
Cert: 18 (TBC)
Trailer:
WOMEN OF MAFIA 2 (2019) – COMING 16 December 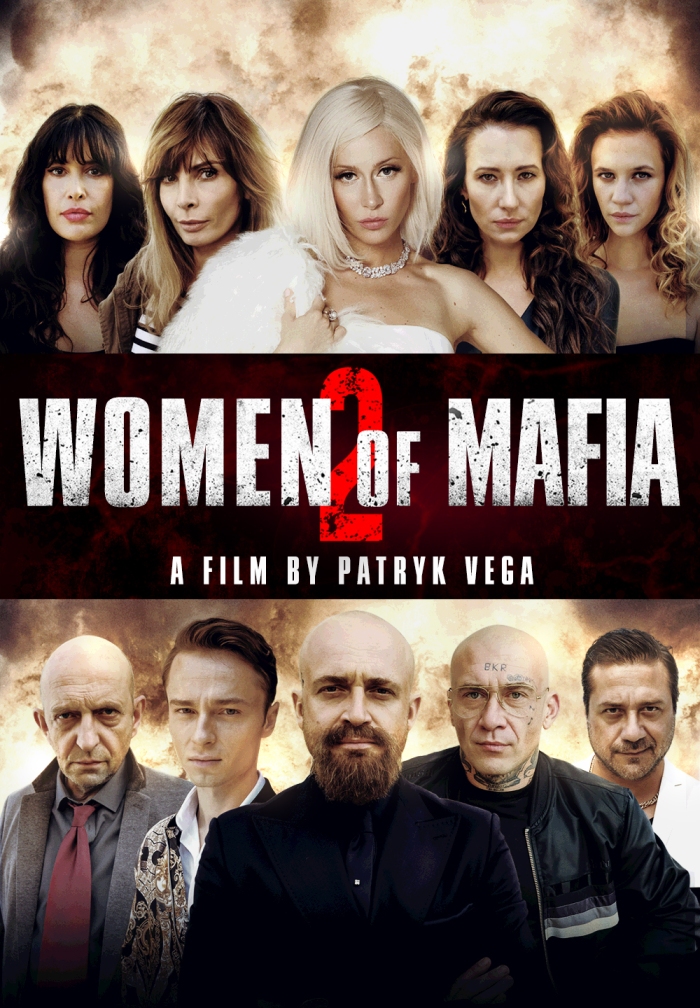 The Women of Mafia are back in this ultraviolent sequel. After taking control of the mob empire, Daria’s (Agnieszka Dygant) notorious gang prepares for the largest smuggling operation in Poland’s history: importing one ton of cocaine from Colombia. But when the shipment mysteriously disappears, the cartel sets out on a violent rampage. Packed full of jaw-dropping moments, Women of Mafia 2 was unleashed in UK cinemas this year and was termed ‘genuinely shocking’ by The New Statesmen.
Cert: 18