Alan Jones, Co-Director of FrightFest says, “FrightFest is thrilled to announce the premiere roster of titles on the FrightFest Presents label in partnership with Signature. We’ve got the right – and fright – mix together and are delighted by our exciting acquisitions with the UK’s brightest, best and most versatile distributor. We’ve known from our 19 years as the UK’s top genre festival that there has always been an appetite for the scream of the crop, carefully handpicked by the veteran FrightFest crew. Now, with the genre at an all-time prolific high, FrightFest together with Signature can supply the building demand for quality horror, sci-fi, thriller and fantasy.” 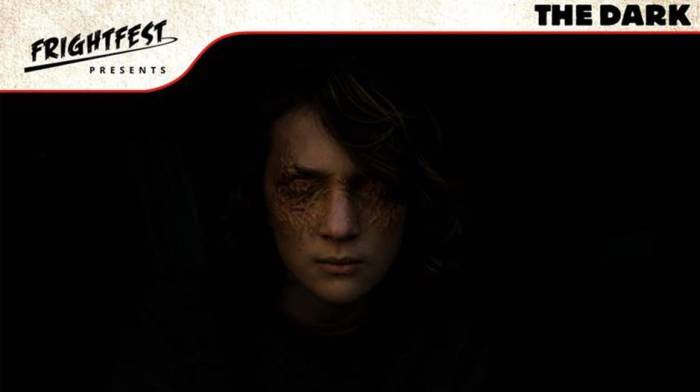 The film follows Mina (Alexander), a young woman who was murdered and stalks the forest that saw her demise. Anytime some unfortunate soul enters her area, they are quickly dispatched and become her feast. But when she stumbles across a young boy named Alex (Nichols) in the back of a car who shows signs of clear and horrifying abuse, she can’t bring herself to do away with him. Rather, she becomes his protector while trying to protect her own little world. As police and locals search for Alex to help bring him home, their own growing relationship seems to be changing Mina in ways she never thought possible. 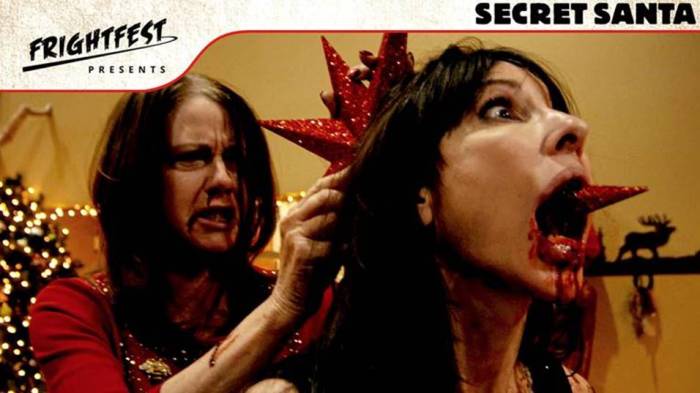 The Pope family’s Christmas Eve dinner goes horribly and hilariously wrong when someone puts something in the party punch causing everyone to tell the unvarnished truth at the already dysfunctional holiday reunion. When the head of the household psychopathically freaks-out, the scene is set for murderous mayhem and splatterific revenge as the deviant relatives reveal their long-buried hatreds and festering loathings.

In the harsh, yet beautiful Australian outback lives a beast, an animal of staggering size, with a ruthless, driving need for blood and destruction. It cares for none, defends its territory with brutal force, and kills with a raw, animalistic savagery unlike any have seen before. 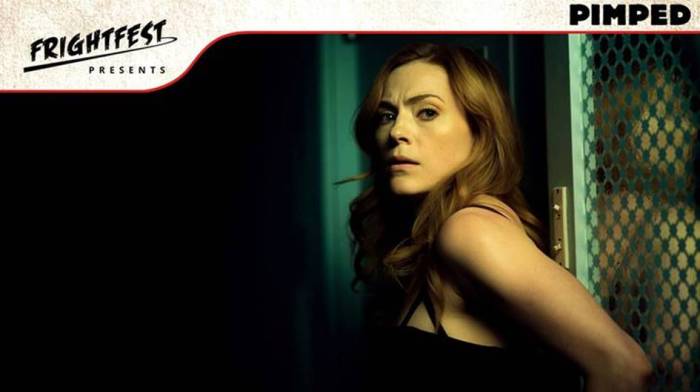 A psychological horror thriller, Pimped follows Sarah Montrose, a woman who isn’t well-equipped to live within society’s accepted lines of behaviour, struggling with her own identity, desires, and loves. When all this is threatened by two scheming men, Sarah has to fight for herself to take revenge all the while embracing her psychopath alter-ego.

A murderous shape-shifter sets out on a blood-soaked mission to make things right with the woman he loves but had to leave behind for her own safety’s sake. But zipping between ever-faster body snatches is becoming confusing, mind-bending and more debilitating by the minute. Something has got to give. Like dark romance, feral natural instincts and fractured sanity. Time to take a dive into the deep aliveness that comes from following your broken heart, in acting on what you love despite the monstrous circumstances, alien limitations, hidden emotions or fears of the shocking unknown. 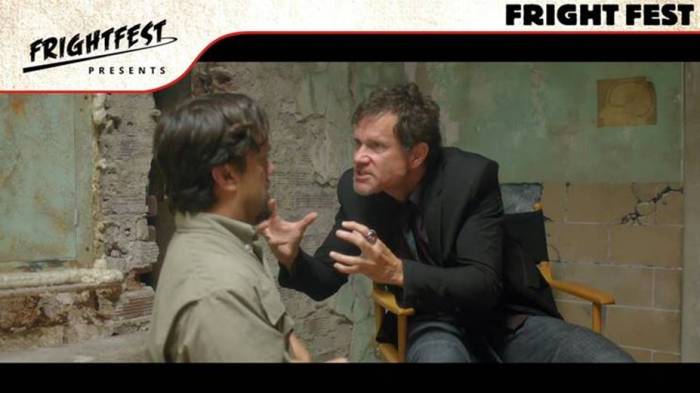 Blood runs rampant on Halloween night when the Mayor of Sommerton decides to mount a live Fright Fest event within the walls of a long abandoned lunatic asylum. Only problem is a van of criminally insane prisoners crashes just outside and the trick or treaters think their murderous acts are part of the performance. Enter if you dare. 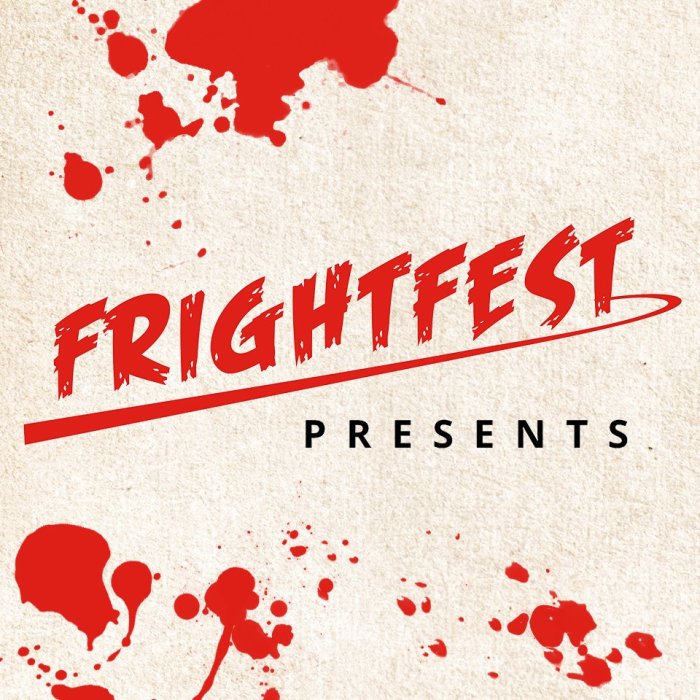 Claire Loewenthal, Head of Marketing at Signature Entertainment says “FrightFest Presents will be bringing the very best in genre cinema to UK homes. Our slate promises to be an exciting and eclectic roster of high-end, acclaimed and – above all – gore-filled entertaining movies that film goers will revel in for years to come. Working with the most talented and anticipated filmmakers in the game and the incredible exposure and pedigree that comes with having a FrightFest stamp of approval, along with the incredible expertise from the Signature team, means these wonderful films will be given the very best platform in the UK.” 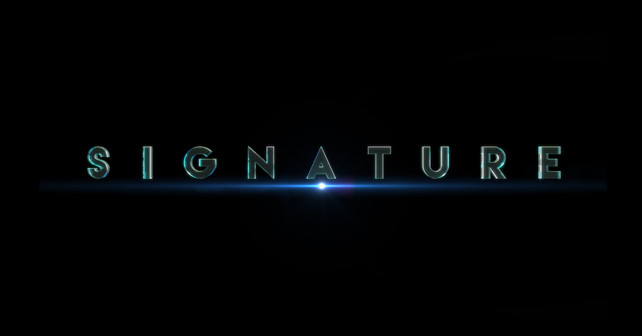 Adam Marcus, Director of Secret Santa says, “We searched for close to a year to find a distributor that was the right fit for our film. Someone with the same mad sense of humor and grande guignol vision to fit our brand of horror. Then along came Alan Jones and the lunatics at FrightFest. A gang so ready for straight-jackets that they were able to recognize just what we were up to. Soon after came Liz and Claire and the rest of the maniacs at Signature, who like the FrightFest lunatics, were ready to set our ship of fools afloat… while on fire! This became the right team to introduce our terrifying Christmas baby, Secret Santa, to the world. I feel so blessed to have found a distribution family as dysfunctional and twisted as my own. God bless us, everyone”.